The San Diego Housing Market article below summarizes the current state of our market,
stats and facts driving our city's soaring housing market - definitely worth reading!

At Petra Stone, selecting your slab is quite an experience. In a warehouse of 25,550-sqft,
both their showroom and slab gallery are indoor and you can enjoy lounge music while
selecting your slabs in a carpeted area.

Petra Stone’s exquisite and innovative showroom is designed to welcome interior
designers, architects, developers, builders and all industry professionals to gather with
their clients to discuss and select the perfect stone for their project. Let them help you by
offering the best granites, marbles, quartzites, crystals, onyx's, soapstones, precious
stones, and gemstones in the industry. Come see for yourself!

Shoutout to owners Livia and Marcelo Buteri at Petra Stone for giving us an amazing
experience and lovely tour! Book an appointment with them
today! https://petrastonellc.com/ 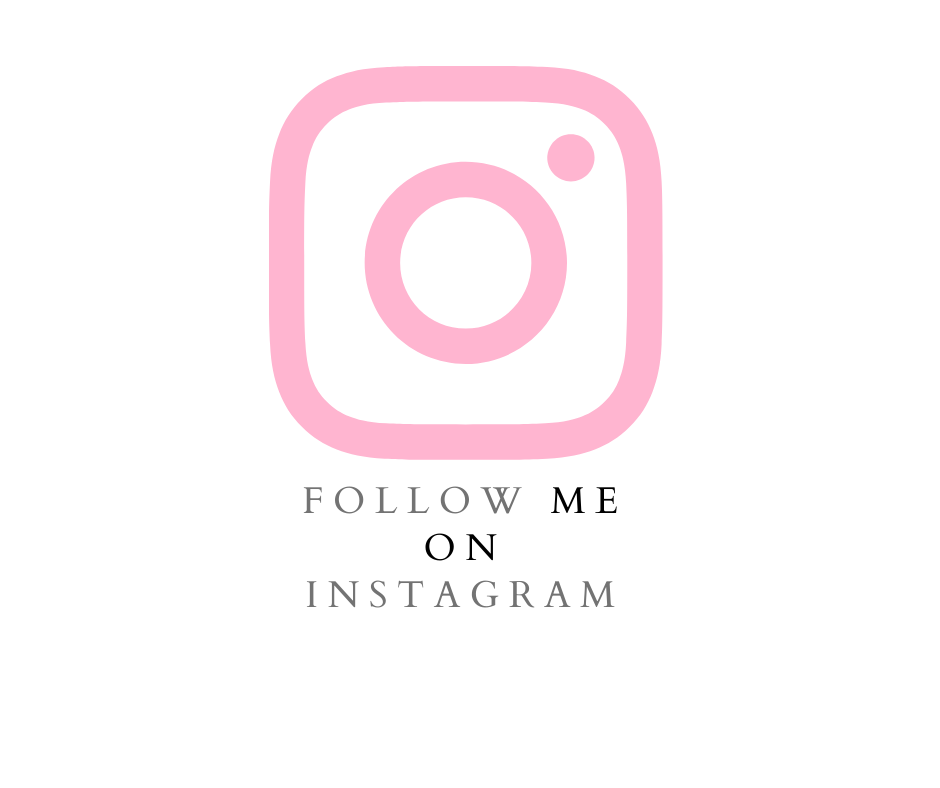 A closer look at the numbers, stats, and facts driving our city's
soaring housing market

Nobody was calling the San Diego real estate market affordable back in
2019, when the median price for single-family homes peaked at
$673,000. But we were practically wistful after summer 2020 pushed
that number to $741,180. And even that looks adorable in retrospect, as
a frenzy of activity in 2021 vaulted the median home price to $873,250
by June. This data, compiled by online brokerage and listing
aggregator Redfin, reveals just how bleak the landscape is for aspiring
home buyers.

It’s difficult to uncouple the alarming rise in home values from the
pandemic. Conventional wisdom says that millions of white-collar
Americans shifted to remote work all at once, prompting a wholesale
change in housing needs that placed a premium on extra square
footage.

According to Taylor Marr, a deputy chief economist at Redfin, urban and
suburban prices per square foot typically rise at similar rates, but that
changed in 2020. In many suburban areas, the median price per square
foot pushed over $400—and even $500—meaning buyers were forced to
redefine what they consider to be a million-dollar home. But the desire
for home offices is only part of the story.

Over the past two years, historically low interest rates, and millennials
coming of age as home buyers, increased demand while supply
remained on par with previous years. And unlike previous years, new
listings in 2019 would remain on the market for more than three weeks.
In 2021, the median selling time dropped to nine days.

Any given weekend, home buyers targeting certain neighborhoods
—Mount Helix, Poway, Carmel Valley, and San Carlos—would find only a
handful of options available. As Chris Anderson, president of the San
Diego Association of Realtors, explains, this made the notion of a dream
home unattainable, as frustrated buyers grew increasingly aggressive
with their offers. “If there’s 30 offers and yours doesn’t get taken,” she
says, “the other 29 are going to be against you on the next one, too.”

Anderson confirms the rumor that people have been buying homes “sight
unseen,” noting that some out-of-town buyers have been ready to board a
plane to get the jump on a listing, but others have been satisfied with
video walk-throughs. She’s been a Realtor since 1989, but says “the
game has changed.” She’s even gone to a home with a prospective buyer
on a FaceTime call so she can walk them through the property.

So how much did Bay Area buyers actually fuel this price spike? To figure
it out, Marr points to Redfin home buyer searches, which have proven a
reliable predictor of census movements. Recent data shows that 14
percent of searches for San Diego properties came from the Bay Area.
This figure may include a set of buyers Anderson has encountered:
survivors of recent Northern California wildfires, who received insurance
checks after their properties were destroyed. However, the data also
shows that, by volume, more than 50 percent of searches came from Los
Angeles.

Regardless of their origin, Marr’s research reveals that an out-of-town
buyer showed up with a budget 7.6 percent higher than what locals
could spend. While metropolitan real estate markets across the country
have boomed during the pandemic, he suspects that migrating home
buyers fueled a phenomenon relatively unique to San Diego in 2021:
Urban homes and condo prices catching up to the
gains seen in the suburbs.

The outlook may not be encouraging to San Diegans seeking to own
their homes. If there’s any good news to be found, it’s that prices have
eased slightly, and with interest rates rising, experts expect the market to
slow down.

For first-time buyers, the last glimmer of hope may be condos. “You can
pretty much always find a condo,” says Marr. “Just do it when you’re not
going to compete with other buyers as much.”

The median home price in San Diego shot up to over $800,000 by the
end of 2021. Several elements contributed to rising home prices (like
pandemic instability), but supply and demand is a major cause. Here’s a
quick look at the city’s housing supply, what’s affordable, and what’s
ahead.

8 Neighborhoods At or Below the Current Median Price:

Number of housing units the city needs to build by 2029 in order to keep up
with demand, according to state guidelines (called Regional Housing
Needs Allocation goals).


THAT IS EQUIVALENT TO:

...the entire population of the City of El Cajon

New units need to be built every year

The number of new homes that should be built annually to make
up for previous shortfalls, according to some experts

The last time more than 10,000 homes were built in one year in San Diego


The Past Affects the Present

Not enough homes were built in the past 10 years.

The number of new homes that were built


The Tide is Turning 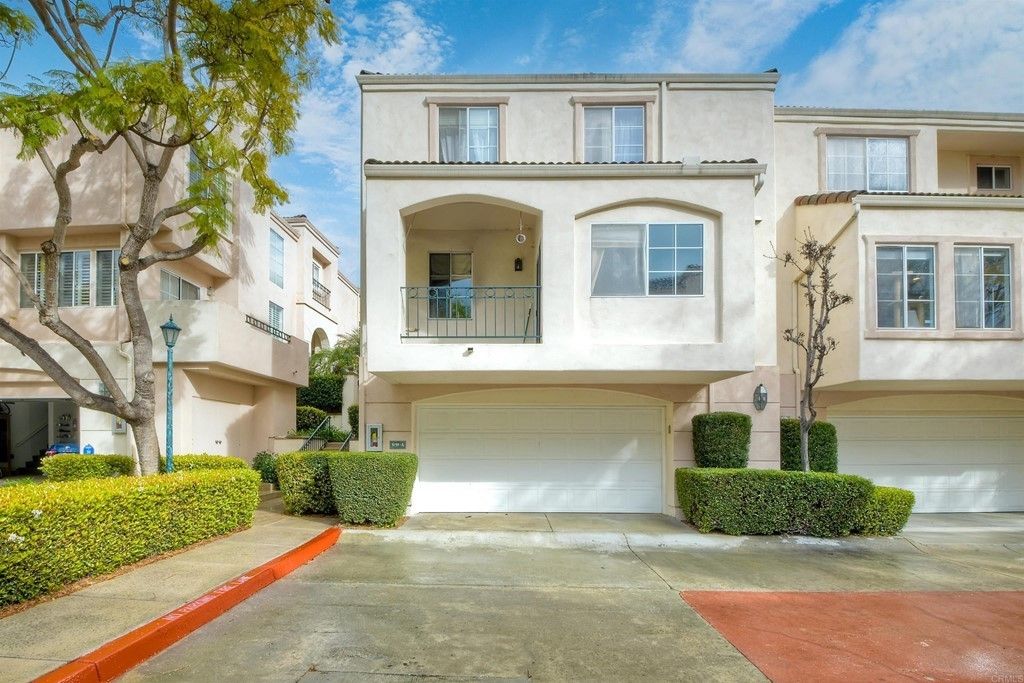 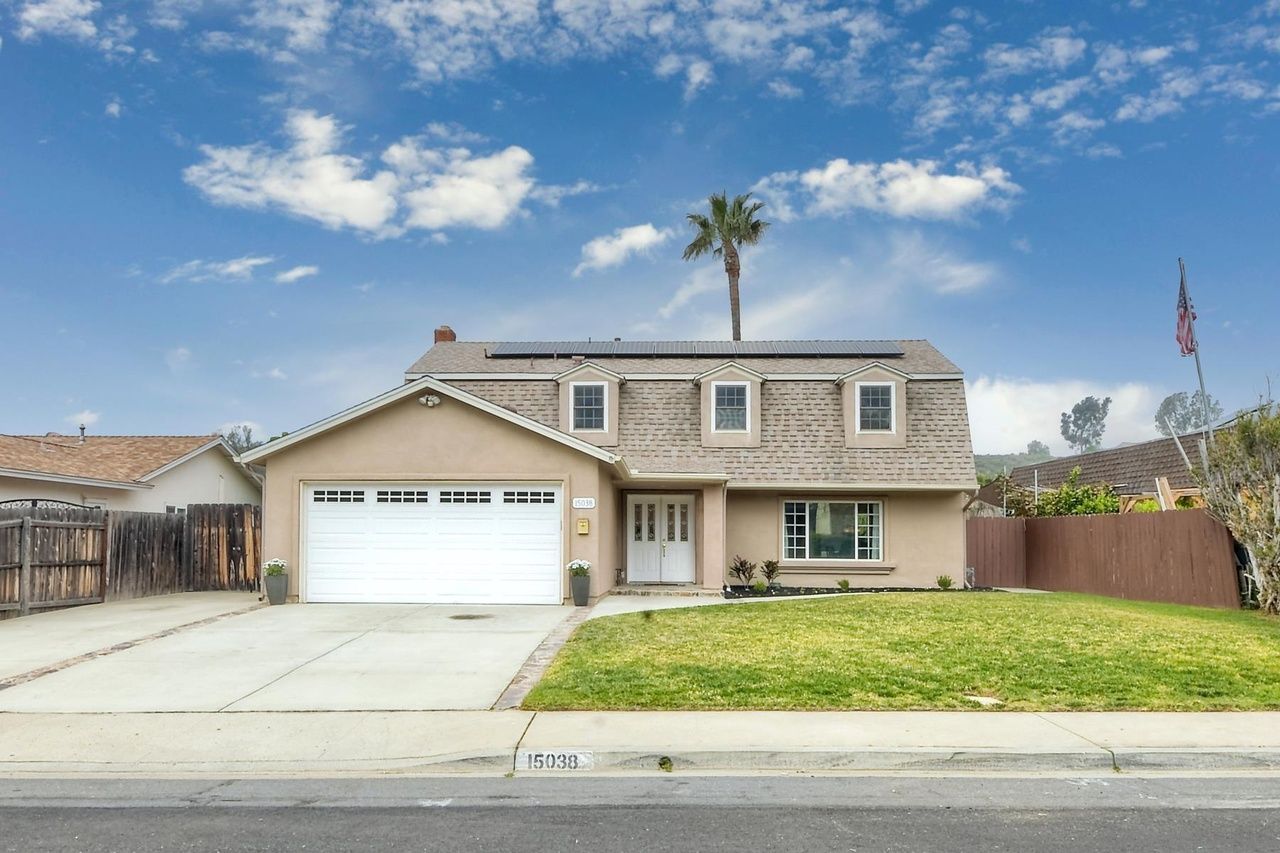 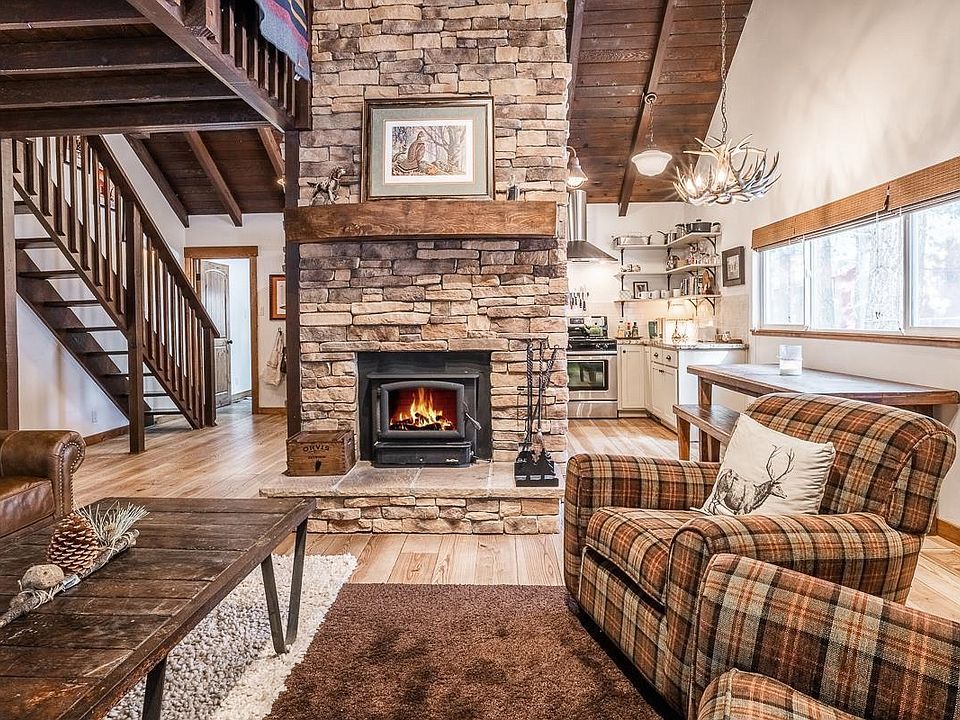 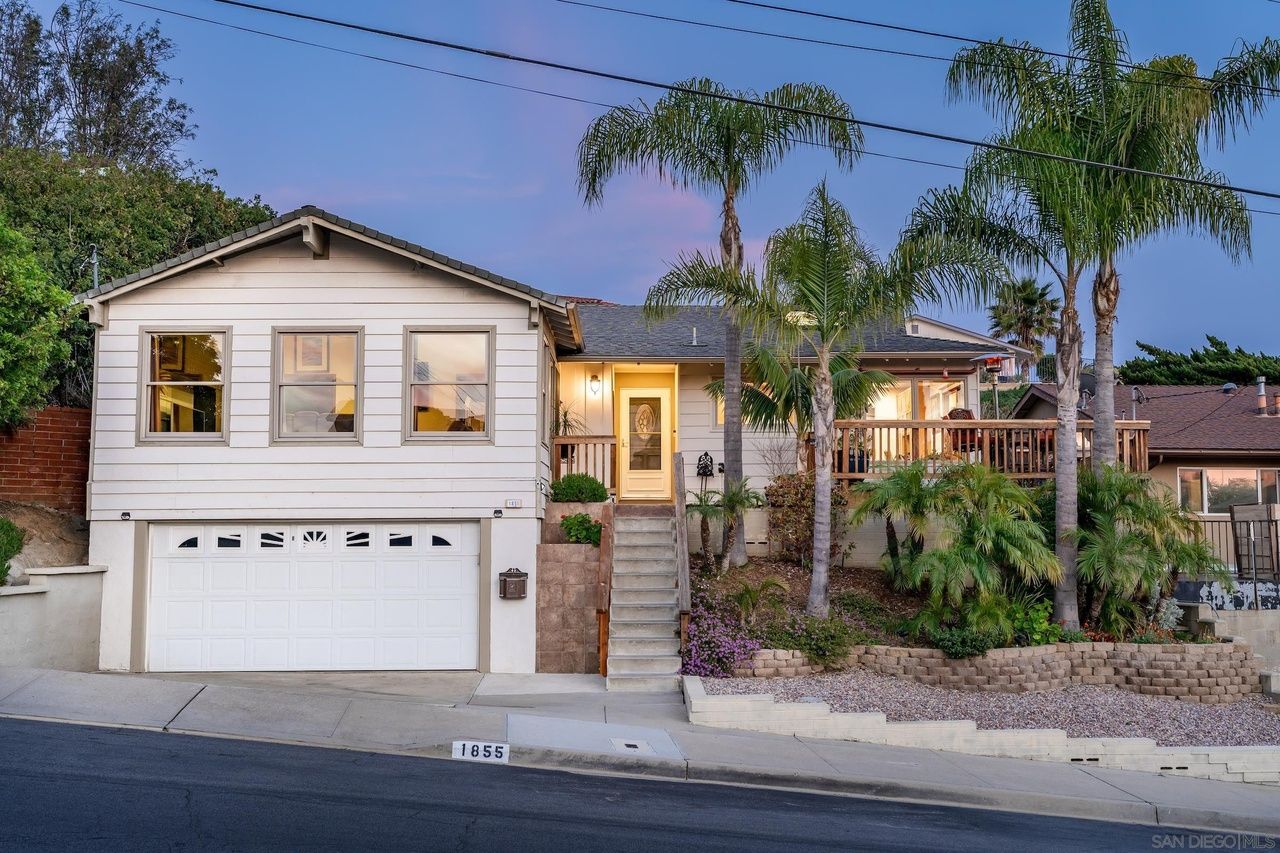 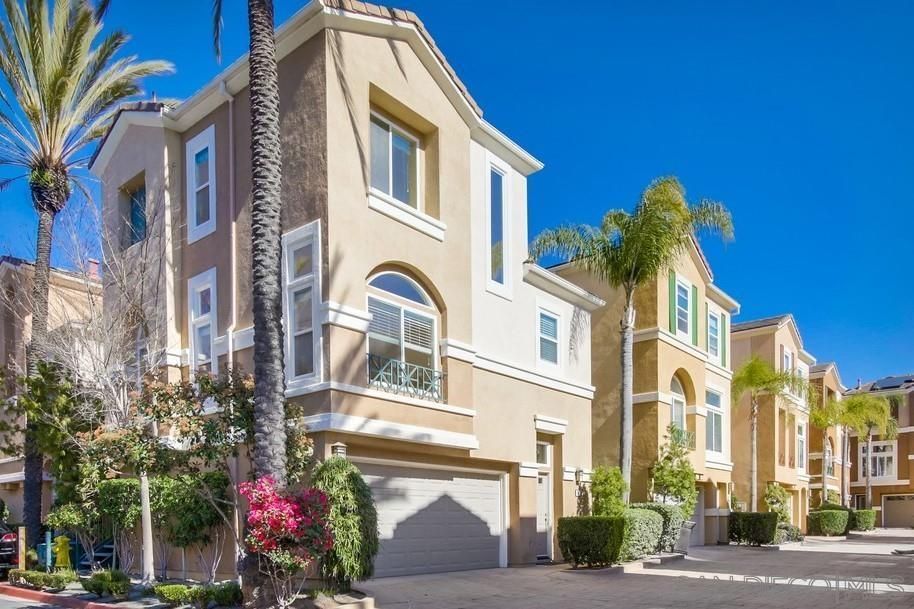 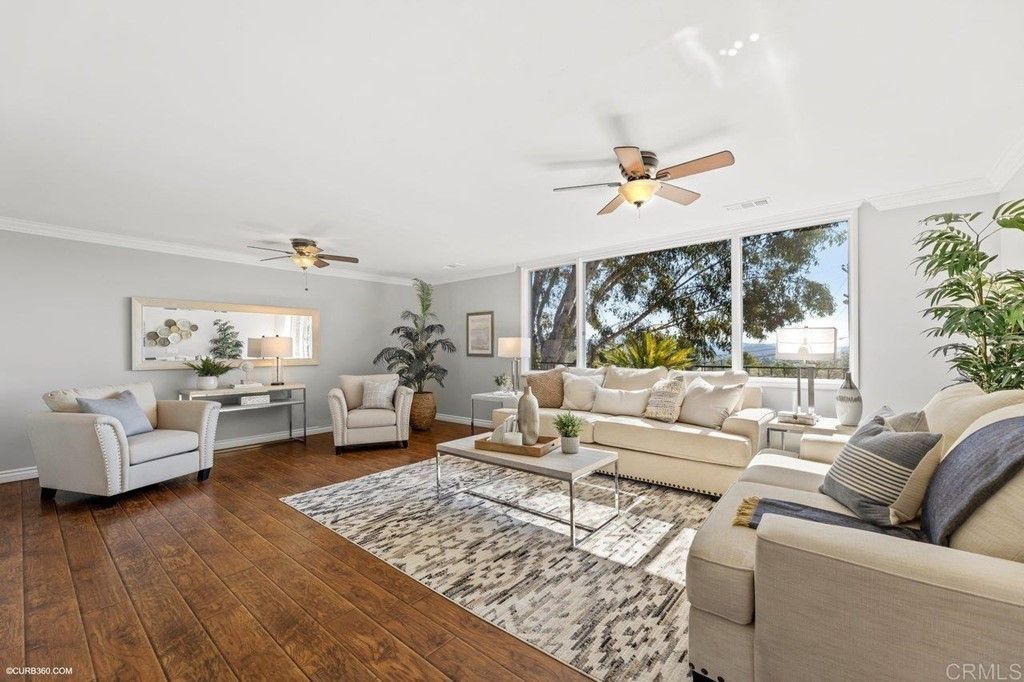 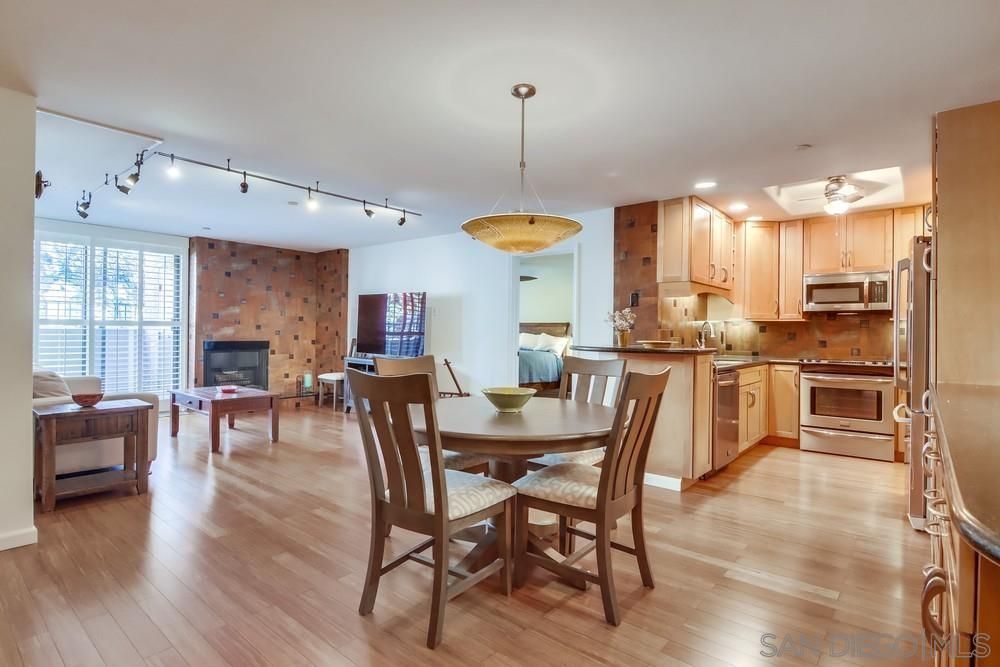 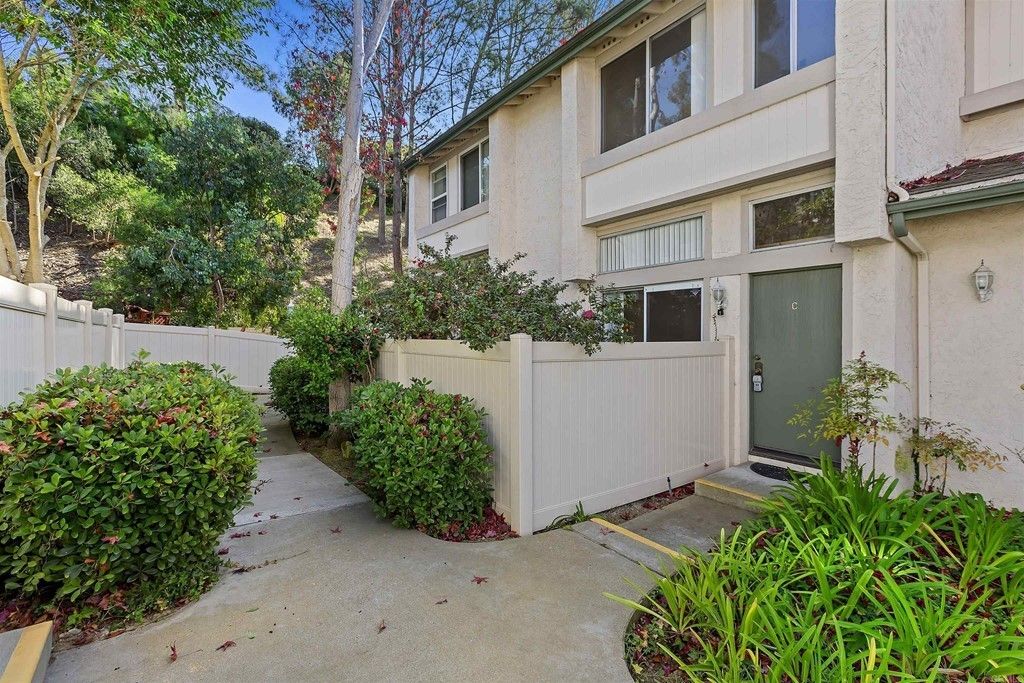 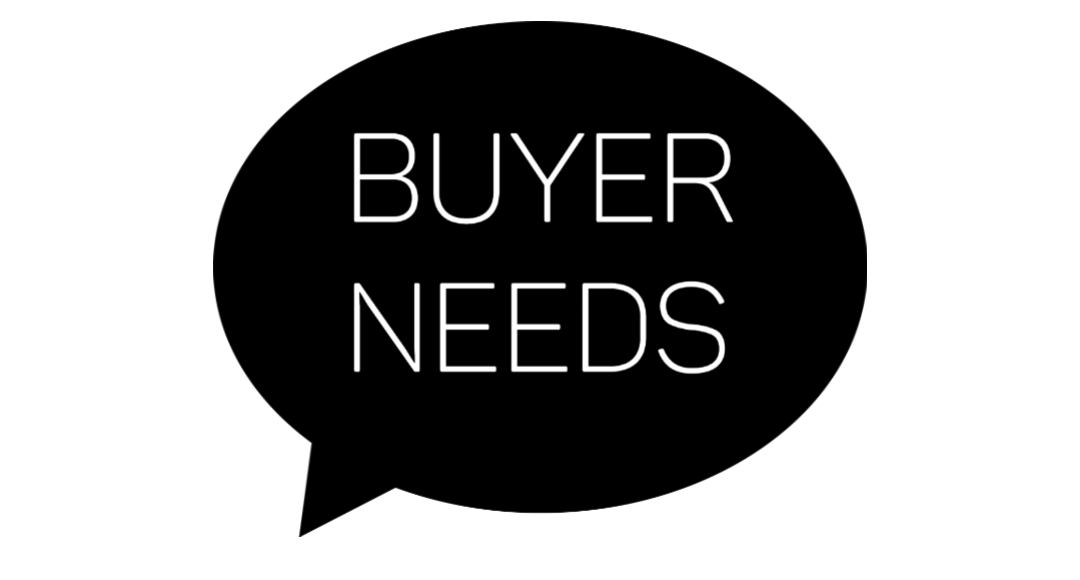 ©2023 Berkshire Hathaway HomeServices California Properties (BHHSCP) is a member of the franchise system of BHH Affiliates LLC. BHH Affiliates LLC and BHHSCP do not guarantee of all data including measurements, conditions, and features of property. Information is obtained from various sources and will not be verified by broker or MLS.

This information is deemed reliable but not guaranteed. You should rely on this information only to decide whether or not to further investigate a particular property. BEFORE MAKING ANY OTHER DECISION, YOU SHOULD PERSONALLY INVESTIGATE THE FACTS (e.g. square footage and lot size) with the assistance of an appropriate professional. You may use this information only to identify properties you may be interested in investigating further. All uses except for personal, non-commercial use in accordance with the foregoing purpose are prohibited. Redistribution or copying of this information, any photographs or video tours is strictly prohibited. This information is derived from the Internet Data Exchange (IDX) service provided by Sandicor®. Displayed property listings may be held by a brokerage firm other than the broker and/or agent responsible for this display. The information and any photographs and video tours and the compilation from which they are derived is protected by copyright.Â Compilation © 2023 Sandicor®, Inc.