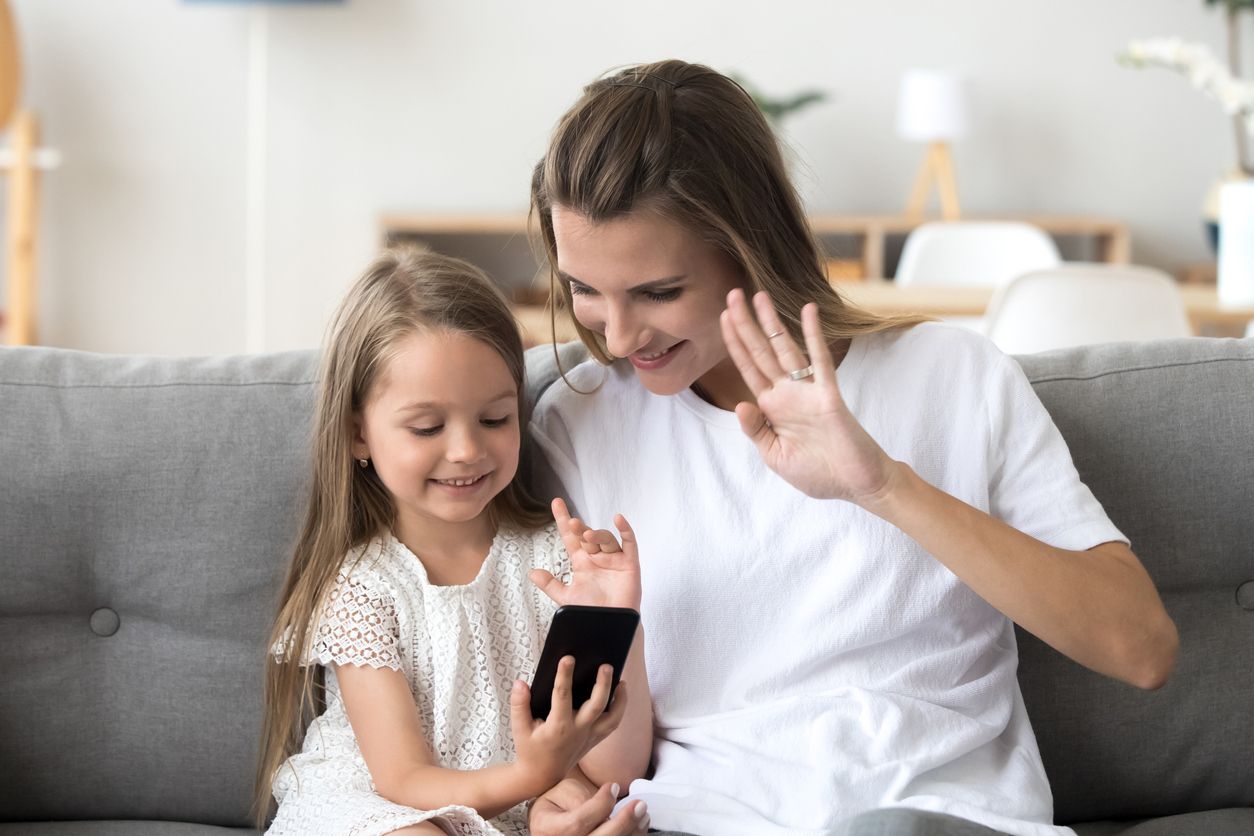 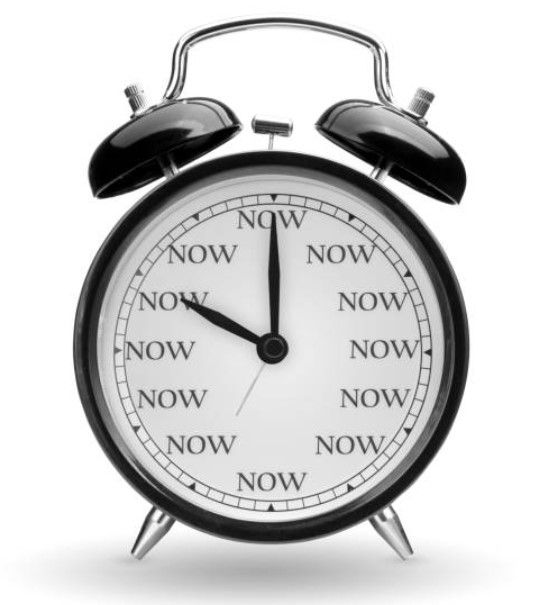 IS NOW THE BEST TIME TO MOVE?

According to the latest issue of Barron's published May 8th - "A Road Map For Housing", here's a summary of the article:

For the majority of Americans who own a home, the roof over their heads represents most of their wealth - and the biggest expense. But the struggling economy isn't about to topple the housing market. The economic news has been grim during this pandemic, more than twice as many Americans lost their jobs in April than in two years during the Great Recession. So DOES A RECESSION EQUAL A HOUSING CRASH? The fact is, it doesn't. During the last five recessions, only twice did the housing market go down (-1.9% in 1991 and -19.7% in 2008). Home prices appreciated during the other 3 recessions (6.1% in 1980, 3.5% in 1981 and 6.6% in 2001). And so far this year, home prices have held up: the median list price for houses for sale on Zillow at the end of April was actually 1% higher than it was same time last year. Some of the good news is temporarily: the housing market is effectively in a "timeout", with fewer buyers and sellers. Without transactions, there can be no price changes. "It's not like there's a pandemic discount", says Nela Richardson, investment strategist at Edward Jones. Other optimistic reasons is that the supply of houses available is the tightest it has been in decades, and most owners had a healthy amount of equity in their homes heading into the pandemic.

Planning to Move?
The biggest question for any housing decision is where, and how, you want to live. Real Estate is a long-term investment - particularly in tough economic times. Think of it as a life goal, as opposed to an investment goal. If you're already thinking of moving, here's what you need to know:

Right Now: The housing market is in something of a timeout. Sellers: Now is not a bad time to list. Inventory is low, which means prices in many markets are holding steady. Buyers: Don't expect bargains. Sellers aren't necessarily budging on price.

Near Term: Transactions could pick up in the summer and into fall. Sellers: Look for a tech savvy agent who has experience with virtual open houses and marketing. Buyers: Expect tighter lending standards, including higher credit scores, more documentation, and income requirements. The jumbo lending especially have tightened up.

Long Term: There are 72 million millennials in or near their peak home buying years. Sellers: Consider the preferences of future home buyers in renovations and curb appeal. Buyers: Keep an eye on local employment numbers, construction activity, and demographics, but keep your move in perspective. "A home is a place where you live, raise a family, meet neighbors, and self-quarantine".

Thinking of you and your loved ones,
Janicke

Buyers Are Finding More Space in the Luxury Home Market

©2022 Berkshire Hathaway HomeServices California Properties (BHHSCP) is a member of the franchise system of BHH Affiliates LLC. BHH Affiliates LLC and BHHSCP do not guarantee of all data including measurements, conditions, and features of property. Information is obtained from various sources and will not be verified by broker or MLS.

This information is deemed reliable but not guaranteed. You should rely on this information only to decide whether or not to further investigate a particular property. BEFORE MAKING ANY OTHER DECISION, YOU SHOULD PERSONALLY INVESTIGATE THE FACTS (e.g. square footage and lot size) with the assistance of an appropriate professional. You may use this information only to identify properties you may be interested in investigating further. All uses except for personal, non-commercial use in accordance with the foregoing purpose are prohibited. Redistribution or copying of this information, any photographs or video tours is strictly prohibited. This information is derived from the Internet Data Exchange (IDX) service provided by Sandicor®. Displayed property listings may be held by a brokerage firm other than the broker and/or agent responsible for this display. The information and any photographs and video tours and the compilation from which they are derived is protected by copyright.Â Compilation © 2022 Sandicor®, Inc.